By Lucy Roller
In News

When, on a weekend away with my sisters and Mum I confessed that I didn’t think the word kindness would feature should my friends compose a list of 3 adjectives to describe me, my sister threw the book ‘Wonder’ onto my bed and said, ‘then read this, it is a meditation on kindness.’

It wasn’t that I thought kindness wasn’t a good thing to be, I just didn’t think it would be in the top three adjectives of describing words about me.

I read the book and began to understood what an impact kindness can have on people and their lives.

Cut to about 6 years later (a month ago)  I am on the phone to said sister talking about a moment when I had chosen to be kind rather than grumpy.  It was trivial – I had looked at my local swimming pool timetable and chosen a time to go when there would be a swimming lane in situ.  When I arrived the lane in the pool had been privately hired. I was very tempted to grump and chose to be gracious (rare)  and swam in the main section of the pool.  As I was swimming I became interested in the exercises the lady was doing as she swam and stopped to ask her about them.  She said that she was a wheelchair user and that she was trying to build up muscles on one side of her body.  She had had an accident and the undamaged muscles had become too dominant.  She said she couldn’t come without the help of her 2 carers.  I encouraged her and told her that she was doing a brave thing.  I understood that it couldn’t be easy for her.

The pool hoist was used for her to exit the pool and many eyes were upon her.  I wanted to say goodbye and walked over to introduce myself.  She said to me, ‘your words have really lifted me today.  Thank you.  It is my birthday today too.’  As I went to give her a birthday hug she instinctively moved away from me – she must have been in pain.

I was moved by our conversation and surprised by how a simple exchange of words could have such an impact.  Her reaction to my words lifted me too. I was on the phone relating this tale to my sister and she said, ‘you need to read ‘A boy, a mole, a fox and a horse’.

I read it. I think it is the simplicity of kindness that gets me.

Roll on to a conversation with my Mum about what I was going to give up for Lent this year.  Chocolate has been the item of choice for the last three so I thought why change?  Mum said I would be the beneficiary of giving up chocolate as I would lose 2lbs (I was secretly hoping to lose more). She said Lent can be about doing something special.  So I thought I would try and be kind (and give up chocolate).  (Mum says I have to give the money I have saved through not eating chocolate to a charity.)

I am on day 14 and I think I am doing ok (although I haven’t checked in with my sister). I am impatient so one of the most difficult things for me is to be gracious when someone sends a text asking something that I have already told them or something unnecessary (IMO).  When I am busy and an irritating ‘asking again’ text pings I want to send an exploding head emoji, or tell them I am not their secretary or say something unhelpful like ‘scroll back 5 texts’.   It is very satisfying.  For about 5 seconds. Then I start to feel a bit guilty and rubbish and write an apologetic text (losing time) …

I am trying an alternative approach which is 1. taking a breath and putting the phone away or 2. giving them the answer they need or 3. – drum roll – sympathising and thinking that they must be busy and saying something kind.

And when I manage to get it right I get a nice feeling.  I do.  It feels like I have chosen well and I feel proud – and kind too. 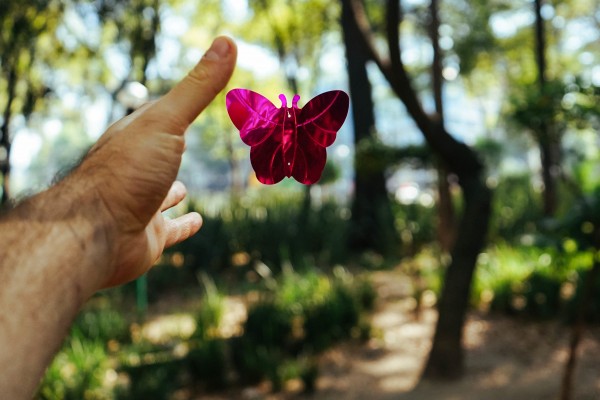