By admin
In Business Improvement

Spring has definitely sprung.  Friends and acquaintances are in a flurry of cleaning their houses, perfecting their window boxes, throwing things out from their loft.   I was relating this Spring time activity to business and how, in making changes/improvements you can either get stuck in and do too much at once, then get frustrated and not complete the task properly or you can tend to sit immobilised because of the size of the task ahead.

This is where the rule of 1% comes in.  It reminds you that you only have to improve by 1%.  If you do this over an extended period of time it will make a considerable difference.  In fact being 1% better this week than you were last week is a better place to be.  In essence this allows you to make a small start and get the ball rolling.

I observed myself with interested as I tackled a rather large ever green hedge in our garden which has been annoying me.  I got stuck in, head down.  After a couple of hours my husband came out and suggested that I come and look at my handiwork.  I told him it would be alright and carried on.  He repeated, ‘No Lucy, I really think you should come and look at it.”  So I stopped, stood back and observed my pruning skills.  I think they could only be described as random. Random or quirky.  The straight top of the hedge was swooping down from top right to top left.  There were random branches sticking out on one side and I had inadvertently opened up a gap through which you could observe our neighbours.  (Privacy was one of their greatest treasures.)  I think it was safe to say that it was not a positive change.

I reflected on the 1% rule that evening and thought that had I applied it to my evergreen hedge challenge, I would have been in a much better position.  I would have stepped back and observed the small change, decided if a tweak needed to be made, or if I was going a bit squint to level it off …you get my gist.

It struck me that when the 1% rule is applied in business it allows you to stay nimble and ahead of the curve.  You can stand back and observe the small change and decide to either build on it, or tweak it or change direction altogether. It will take you a long way from where you started but it also means you don’t blindly set a course and then follow it. You can flex along the way.

I must learn how to apply the 1% rule to my gardening technique.

How to Tell if Your Emotional Bank Account is Overdrawn 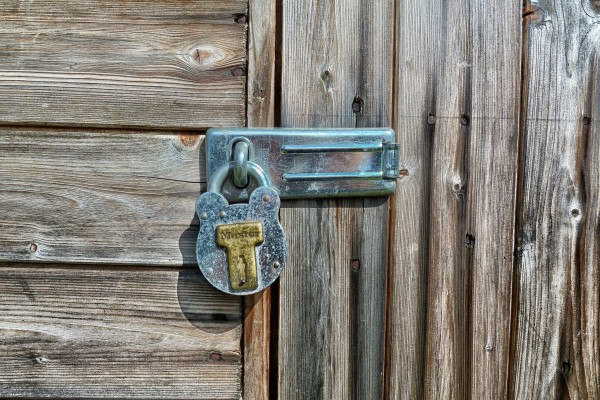 How to Coach in Four Easy Steps 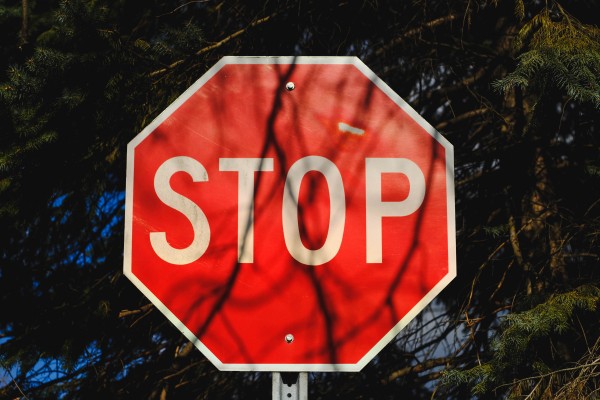 How to Give Feedback in Three Easy Steps