By Lucy Roller
In News

Robert Greenleaf coined the term 35 years ago  –  the concept is vital and empowering in leadership today.  A servant-leader focuses primarily on the growth and well-being of people and the communities to which they belong. The servant-leader shares power, puts the needs of others first and helps people develop and perform as highly as possible.

Conversely traditional leadership (leader-first) generally involves being guided by people who have risen to positions of authority because of technical skills, political savvy, or desire for wealth and power.

Five Ways of Being a Servant-Leader.

Being a Servant-Leader is as important as what you do.

Be who you are, the real you and hold to your values in whatever situation you find yourself. It’s about being transparent in what you say and do.

Being vulnerable means being honest about your feelings in the context of your work, an idea, an employee’s performance, your own performance, and being OK with making mistakes. Vulnerability has an aspect of empathy as well, the ability  to view the situation from the others viewpoint.

Being present is about being in the here and now: available to yourself as you try to bring all your values to bear on the work at hand, and available to others as you respond to the problems and issues and challenges of team members, colleagues, managers etc.

Being useful is the fundamental concept of being of service to others.

The difference between leader-first and the servant-first manifests itself in the care taken by the servant-first to make sure that other people’s highest priority needs are being served. The best test is: Do those served grow as persons? Do they become healthier, wiser, freer, more autonomous, more likely themselves to become servants? 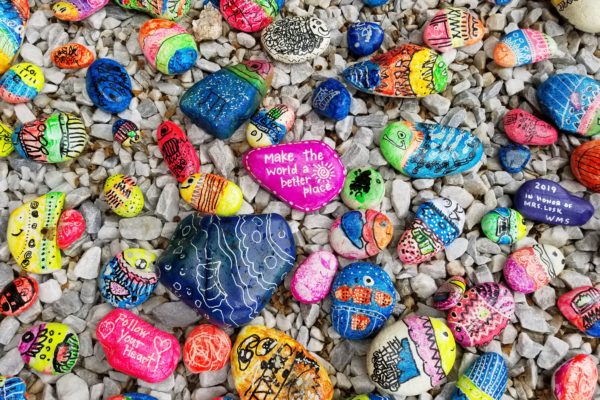 It’s true we should be kinder:I’m trying it for Lent